I was not thrilled to the idea of these two of people marrying at any point.  I could so no change for happiness for either of them - but tried to do the right thing while not wasting money on what appeared to be a march toward disaster.   I sent Morgan twenty invitation I made and printed myself.  I put nothing on the Internet since the entire thing was nothing but an embarrassment. 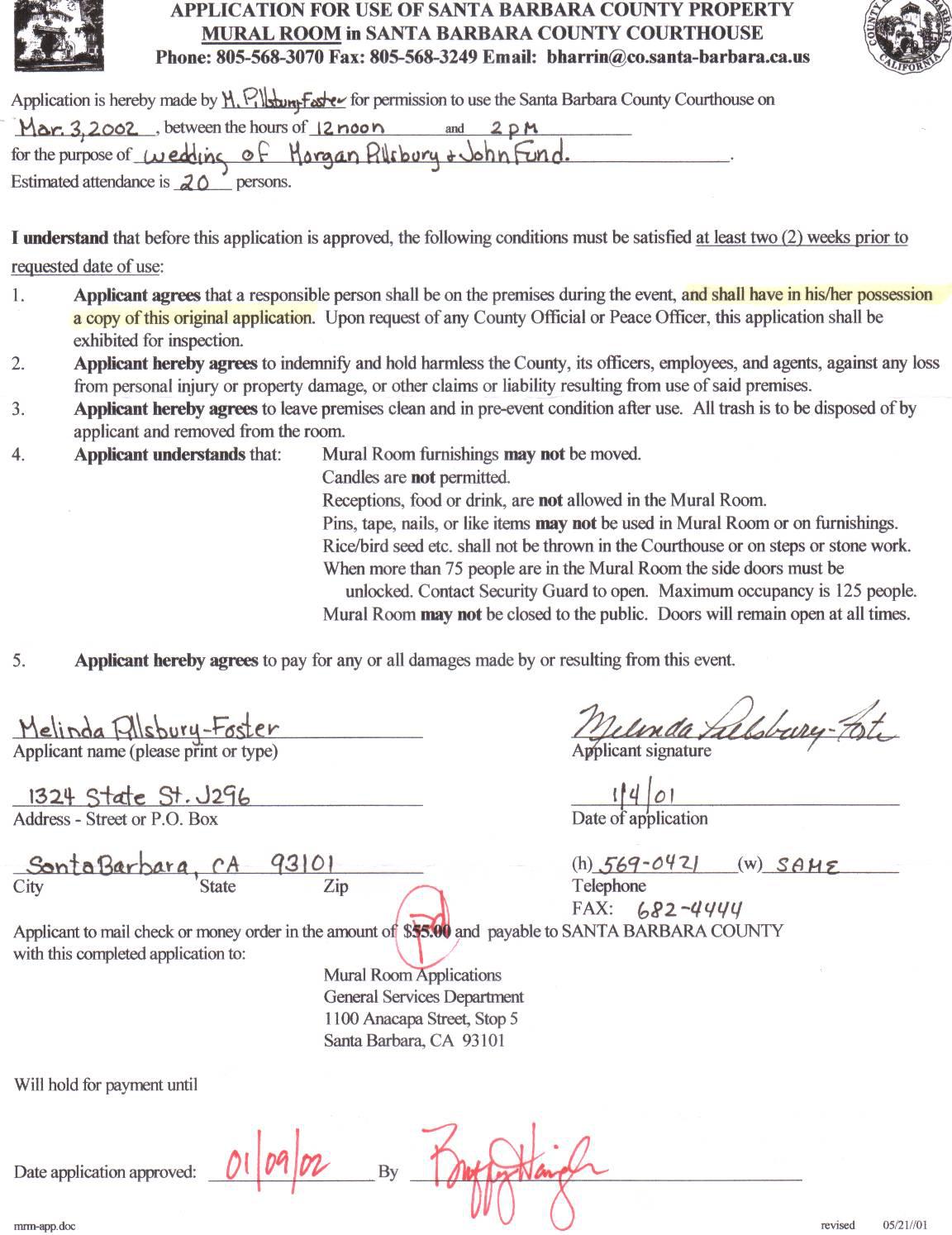 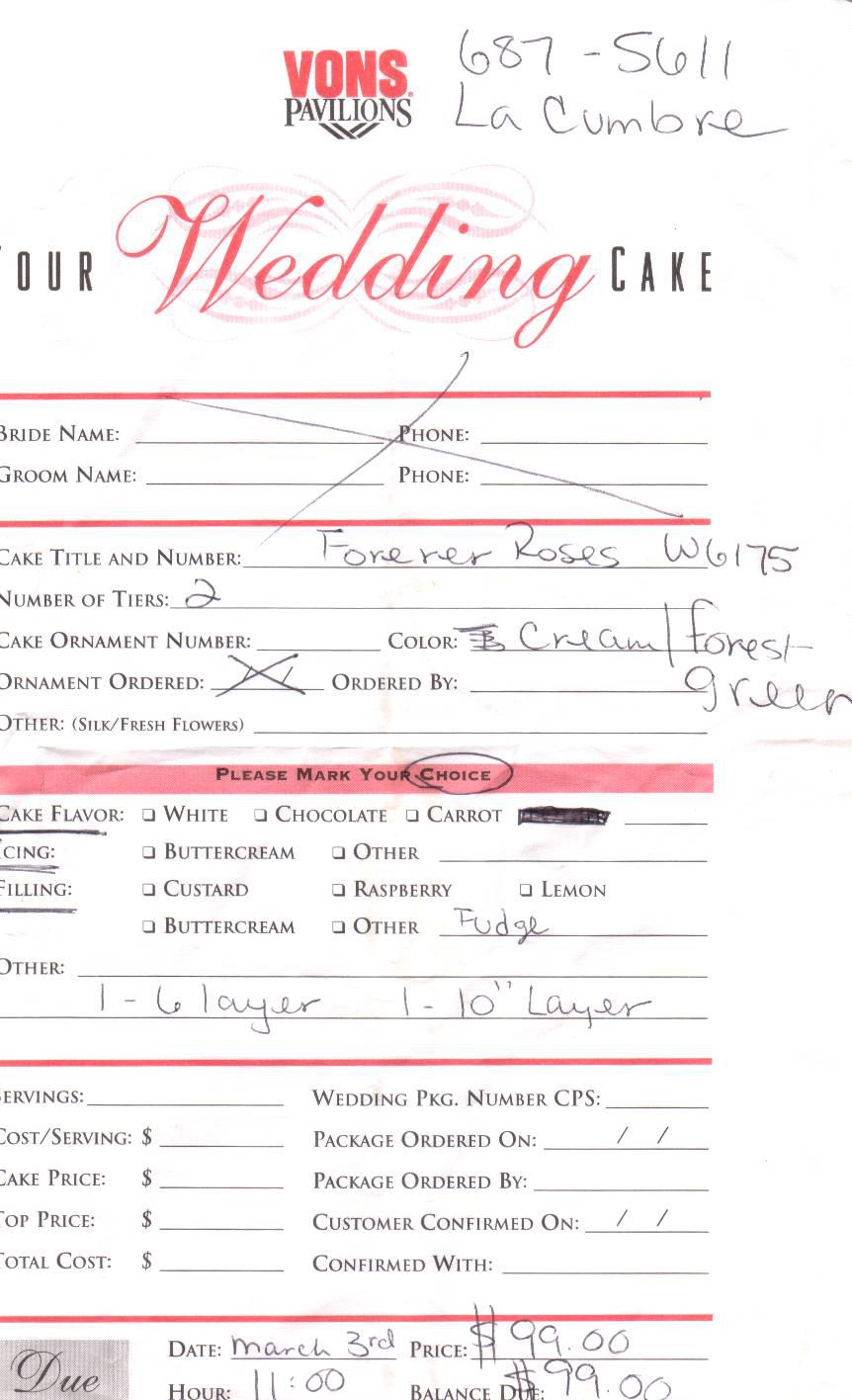 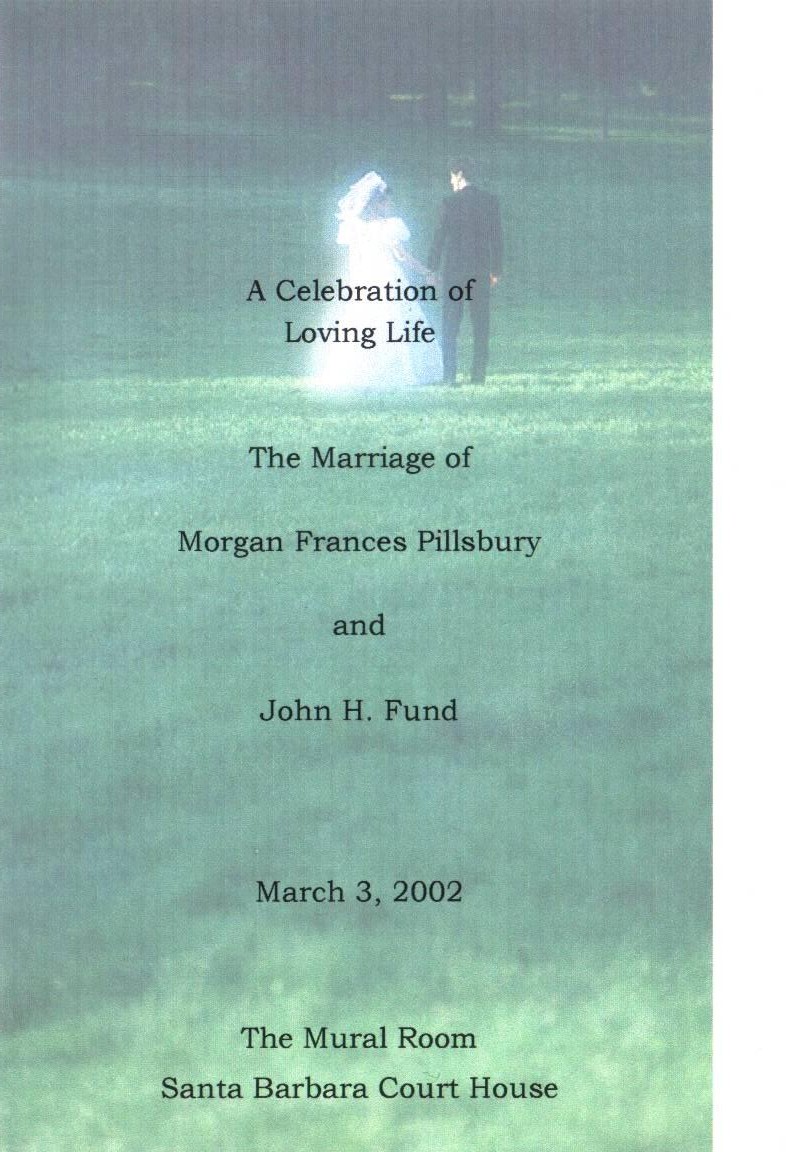 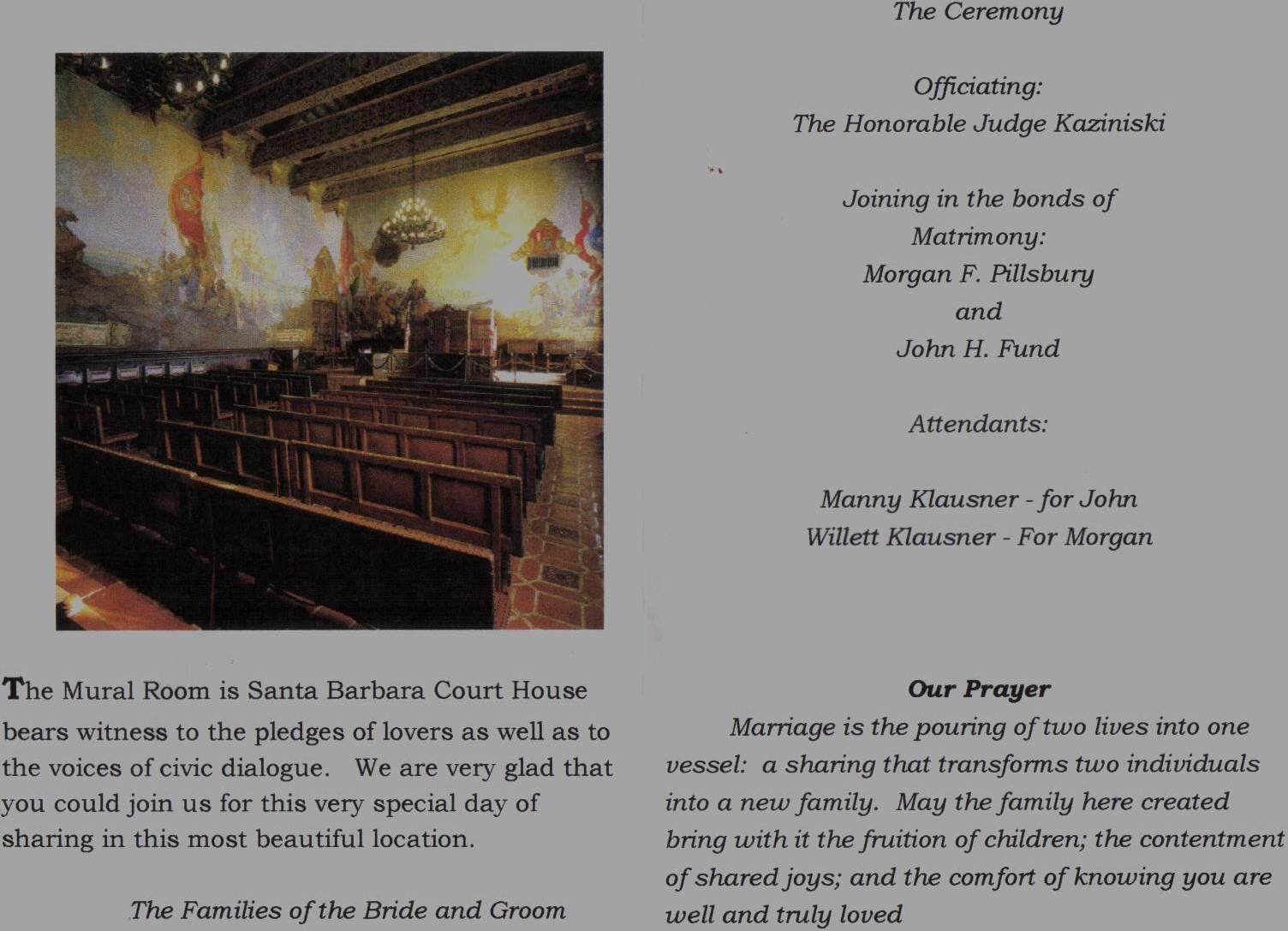 Posted by Melinda Pillsbury-Foster at 7:10 PM