Phone bill for calls made by Fund on another one of his lovers while staying at the apartment where Morgan lived, which was paid for by Melinda Pillsbury-Foster.  Fund did not offer to reimburse Melinda for the calls. 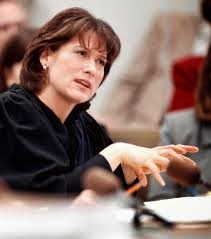 The circled calls were made to another of John Fund's women, Diane S. Sykes, a judge who was nudged up to the Federal bench by the Federalist Society.
Diane Schwerm Sykes is a federal judge on the United States Court of Appeals for the Seventh Circuit and former Justice of the Wisconsin Supreme Court. Wikipedia 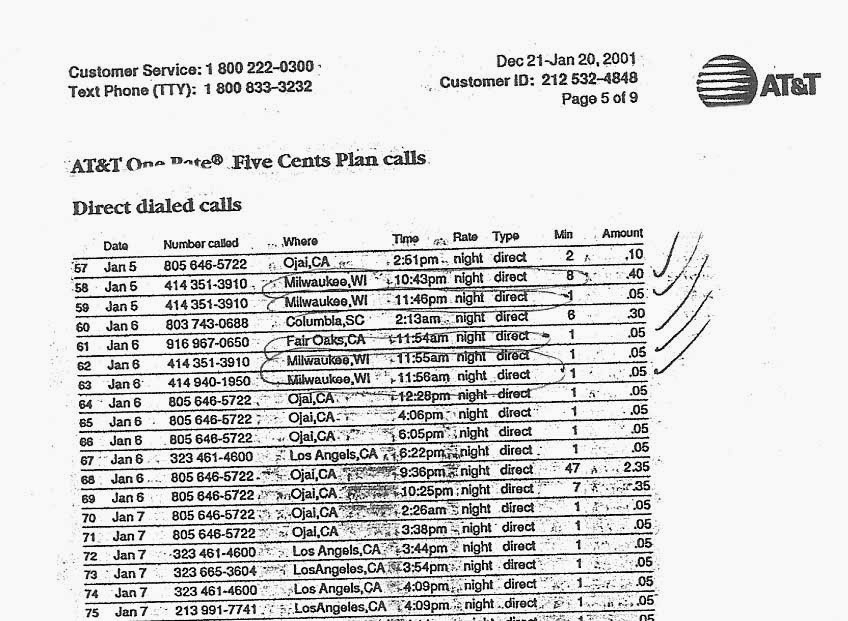 Posted by Melinda Pillsbury-Foster at 4:53 AM