Craig Built Himself an Unusual 'Family'


After Craig left me he build himself an unusual 'family' made up of women.  Most, but not all,  of these were "sexual professionals," he had met through Sugar Daddy sites or through straight prostitution arrangements handled by a Madame.

His long time girl-friend, Amy, was not in the category.  She met Craig through Match.com, she said, and believed their relationship was real until time revealed to her what Craig was really like.

Amy contacted me first in 2003 via e-mail.  At the time, she was not sure of the truth about Craig.  She contacted me again around five years later, eventually sending me photos of some of these women and describing the get-togethers Craig had with them.  These were often posh parties or dinners, celebrating mile-stones in his life.  The women were generally paid to attend if they were not then 'retained' to sexually available to Craig.

Amy was traumatized by Craig, who used her to find him other women after he destroyed her financially.  I believe she contacted me because I was of assistance in understanding what had happened.  Eventually, she was able to move on and is now doing well for herself.


Craig put on a 'Roast' for himself, a highly unusual thing to do, and solicited people from his work at Green Hills to attend.  Regrettably, Amy did not have a recording or the tape which was made.  Amy told me only Dave Chandler, a fellow vice-president from Green Hills Software, attended the roast.  She described his remarks on the occasion as having been made with  little humor and apparent dislike.

All photos were the property of Anne, who gave then to me to use at my discretion. 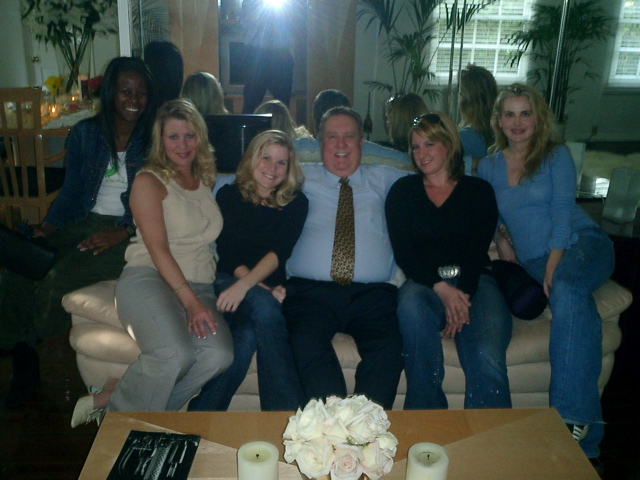 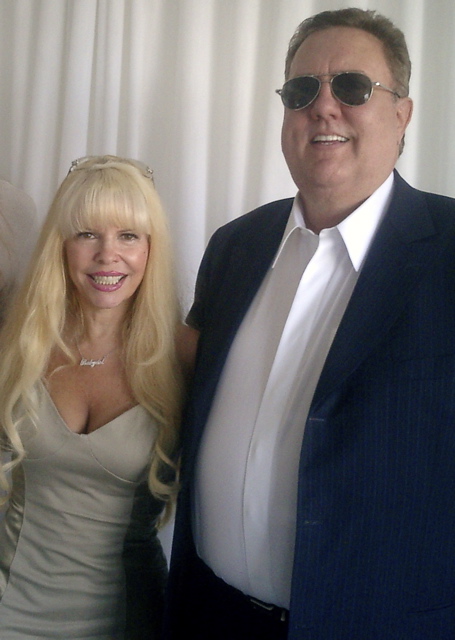 Craig with Babydol Gibson (From the Wikipedia) - "Jody Gibson (nicknamed "Babydol") is a former madam, known in the media as the "Hollywood Super Madam". She was convicted in 2000, and she subsequently wrote a book about her experiences.

Going by the pseudonym "Sasha", Gibson operated an escort agency out of Hollywood.[1] At her peak, she employed as many as 34 women in 16 of the United States and in Europe, with more than 1,000 clients. In June 1999, Gibson was arrested on charges of prostitution. She was convicted in 2000, and she subsequently served 22 months in Chowchilla Prison.[2]" 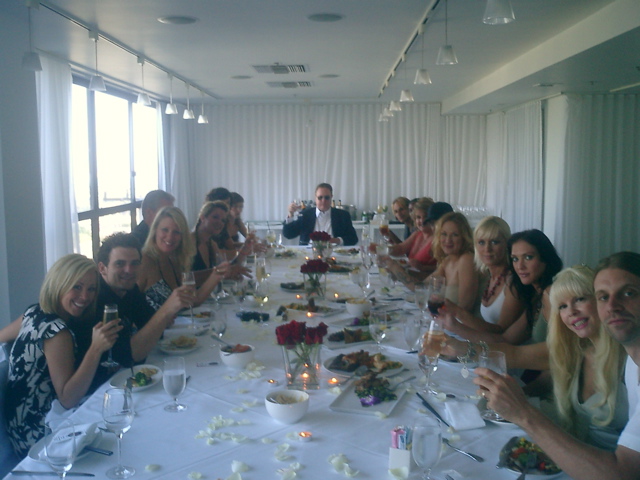 Craig throws a birthday party for himself 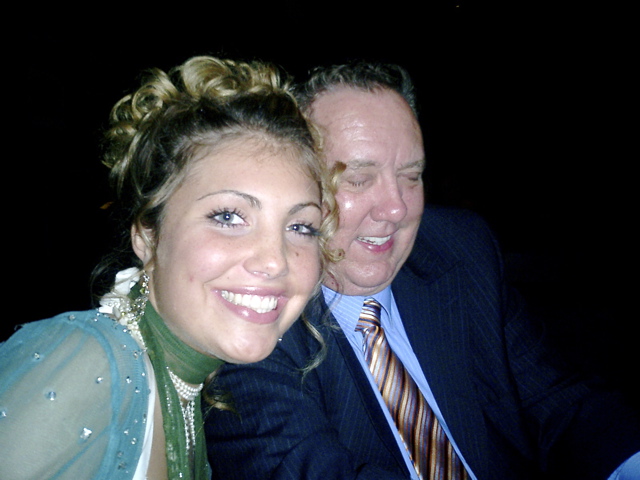 Craig, with a traveling companion

Craig liked to take women with him when he traveled  which he did extensively for work.  He enjoyed having an attractive woman, or women, on his arm, even taking them to Green Hills Software, Inc. family events. 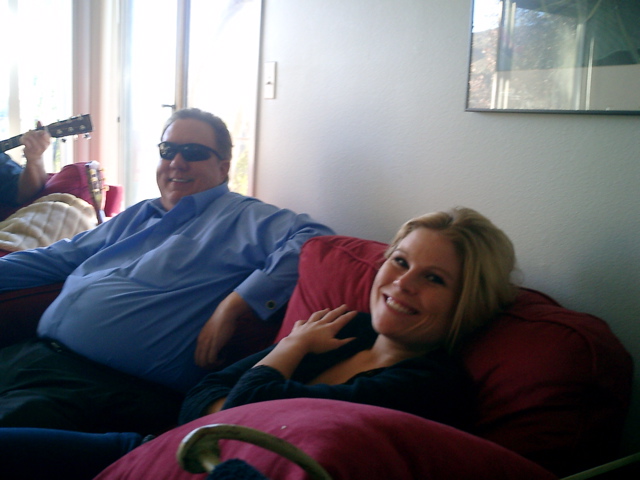 Otherwise, Craig preferred hanging out with a group of the women he was paying with no other men present.   One these occasions he would also play his guitar to the financially captive audience.  Craig had even planned his funeral along the same lines.  Attendees would be paid to attend - on the way out.  The glue on the seats would make it impossible for them to sneak out before the taped performance of every song he ever wrote - or stole from someone else, was finished.

Many of the women stopped seeing Craig when they were audited by the IRS for not having reported money received from Craig.  He had told them the taxes were paid and they did not have to report the money.  To say this was not true in an understatement.

Craig's longest paid relationship with a woman he met on a Sugar Daddy site seems to have been Ivory, a plus size model who used the handle 'goddess' on the site, according to Anne.  Ivory has a website, which can be viewed HERE. 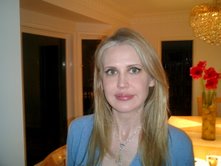 Another woman who Craig had at his parties.  Amy said this woman also procured other women for Craig.

The reason Craig called this his 'family' was because what most turned him on was incest.

Posted by Melinda Pillsbury-Foster at 2:33 AM