When Ron and I were divorced we had been living apart for two years.  The divorce was precipitated by Ron's batter of myself and our children.  I called the police, which proved to be  mistake because instead of removing Ron the police took the children.   It was Thanksgiving Day, 1985.

Ron had been abusive for years.  But this was the last straw.  I told him to leave and immediately took steps to get the children back.  I resolved never to be vulnerable again.  Soon, I had agreed to marry Craig Franklin, who had been asking me for some time.  Craig appeared to be a good person.  Nothing could have been less true. More on the facts in a later post. 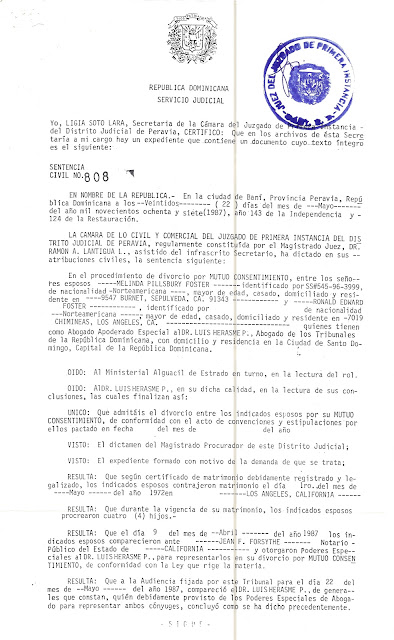 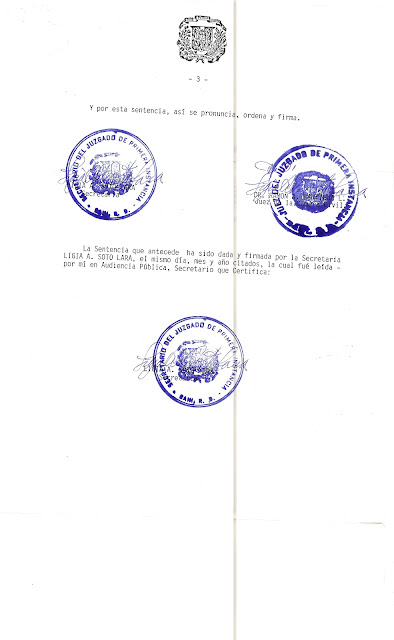 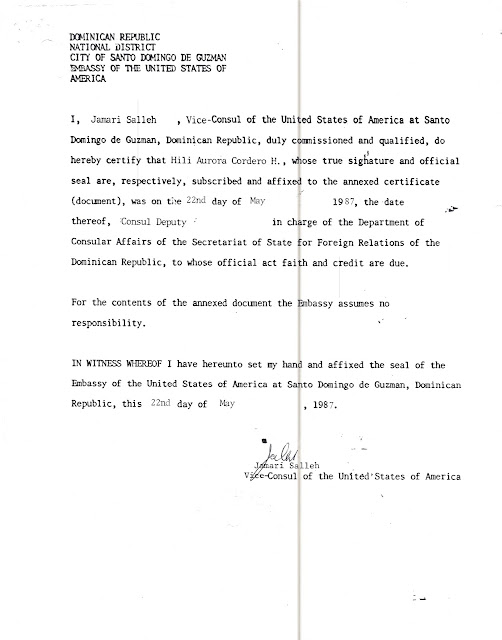 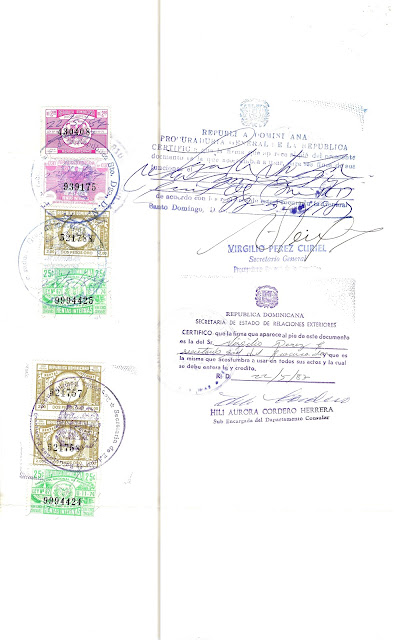 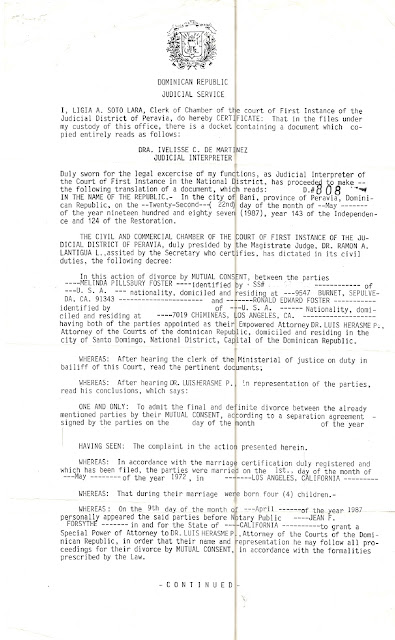 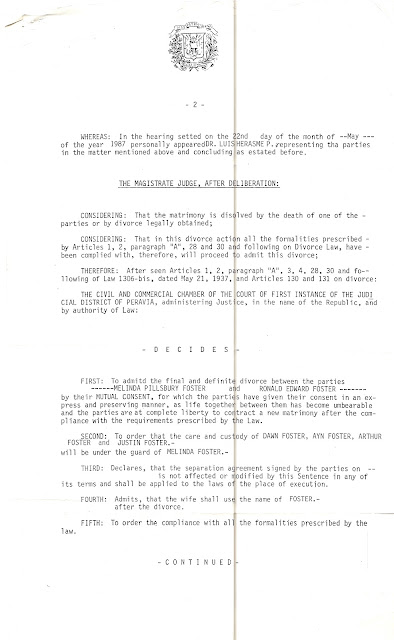 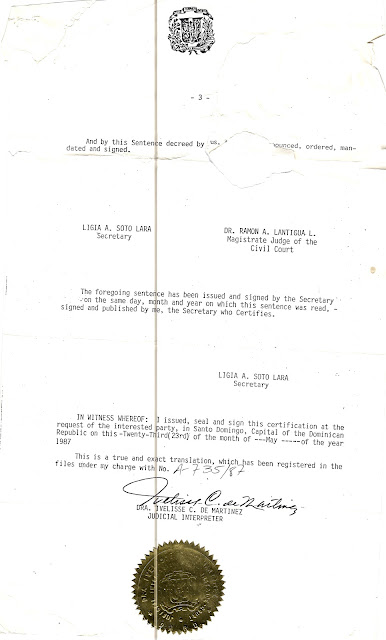 Posted by Melinda Pillsbury-Foster at 4:55 PM