John, lining up support for the campaign of lies to come. 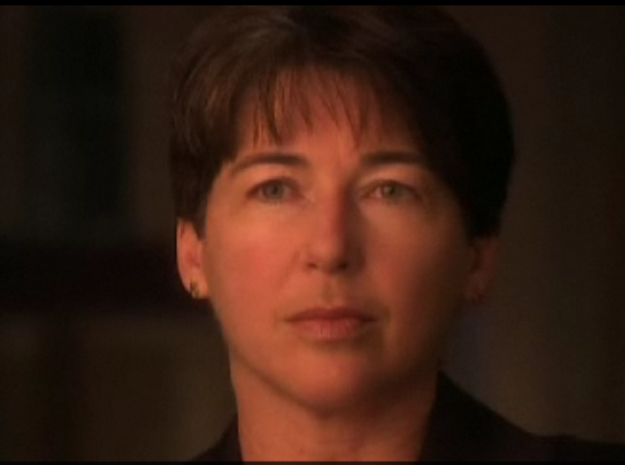 Michele Davis is perfect for this role, as well as the one in Too Big To Fail

Wiki: She began working as an advocate for free market economics at Citizens for a Sound Economy from 1991 to 1994. From 1997 to January 2001, Michele served as Communications Director for the House Majority Leader Dick Armey (R-Texas), during which time she advised Congressional leadership on communications strategy for the House agenda.

Fund claims everyone but he is a 'cyber-terrorist' and engages in dirty tricks.  He then also denies his relationship with Morgan.  It was all the fault of  the Clintonites.

Posted by Melinda Pillsbury-Foster at 5:29 AM